Kangaroo Paw is a clump forming evergreen perennial. It is part of the Haemodoraceae family and is native to Western Australia. They are one of Australia’s most iconic plants; the flower features as the floral emblem of West Australia and has even appeared on a number of stamp issues.

Kangaroo paws’ bloom color is influenced by the fine hairs surrounding the flower (and on occasion the stalk), ranging from black to yellow, orange and red. Spring and summer bloomers outdoors, kangaroo paws may bloom anytime when grown indoors.

Pollinated by birds, the long flower stalks rise above the foliage and act as a red flag, attracting the birds to the nectar and providing them with a perch. Kangaroo paws’ pollen-laden anthers allow pollen to be deposited on the feeding birds and thus, transferred from flower to flower as the birds feed.

To get the best out of your kangaroo paws grow them in full sun with good drainage. You can also add a small amount of organic matter to the soil to help improve growth. They do have a slightly higher demand for water during early spring and summer, which helps maintain the longevity of the blooms. But outside that, they’re quite drought tolerant. Pruning is the key to keeping kangaroo paws healthy and vigorous.

The different types of kangaroo paw vary enormously in their ease of cultivation. It is best to stick to the taller types, with flower stems around the 2-metre mark. These will generally perform well over a wide range of conditions. With the smaller varieties it takes a bit more to maximize their relatively short lives. They are not a fan of humidity so tend not to be long-lived in the garden, particularly if drainage is poor. Can be grown quite happily in containers and add colour to indoors.

Like a lot of garden plants, the kangaroo paws can look a bit tired after they flower, so this cutting back maintenance helps revitalize them, encouraging nice healthy new growth and lots more flowers for next season.

They’re a fabulous bird-attracting plant, drought tolerant as well, and they’re an icon of the native garden. 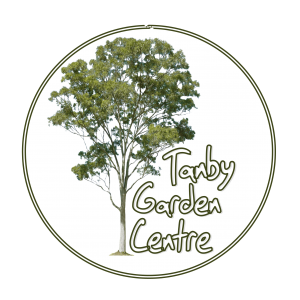 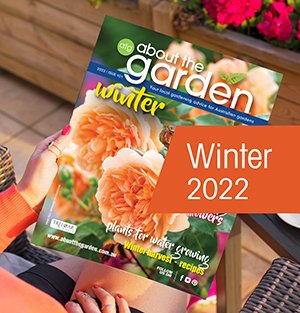 About the Garden Winter 2022